A cryptocurrency is a type of digital money that is in code form. They work outside the regular banking and government systems. However, you can buy and sell them like you sell other assets. Bitcoin is the most commonly used cryptocurrency. You might be asking yourself how anyone can earn cryptocurrencies playing games. Well, there is one easy way, and that is by playing games. Let’s talk about best money earning games. 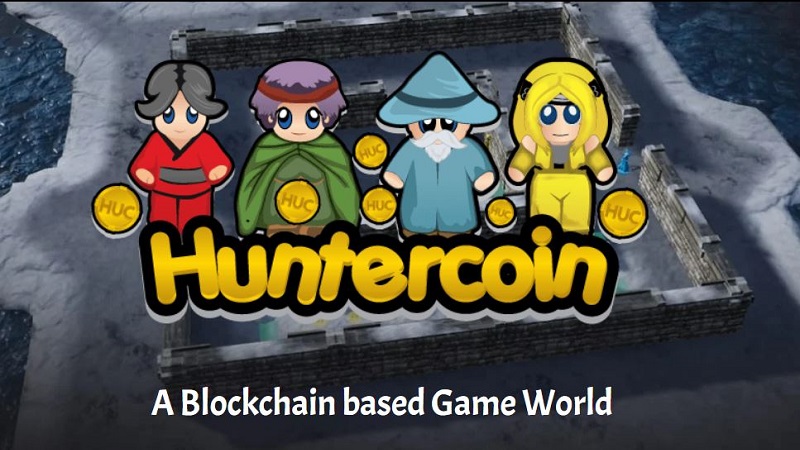 For both starters and experienced gamers, you will be familiar with MMORPG, which stands for Massively Multiplayer Online Role-Playing Game. This technique includes many players participating in a single game within the same period. The introduction of cryptocurrencies has brought up a different version of MMORPG title, now known as MMOCG standing for massively multiplayer online crypto-coin game.

The most successful game in this genre is the Huntercoin. The game has only two objectives to be achieved in the end. The player must collect coins and avail them to the bank while making sure that they kill other hunters in the game. These two actions will only cost you less crypto to complete. Upon killing the player, the coins they brought into the game are taken back into the map for other players to fight over. The game is available on Windows.

One can find this game on Android and iOS. In terms of features, this game has it all. This, unlike the rest, builds a simulated world. It uses high technology to put together augmented reality and virtual reality with Blockchain and the DAG techniques. The games collect data from Google maps and open streets so that players can purchase real roads in the actual cities around the entire world. The user of these games can attack and destroy buildings and work with other users to control the economy of the world. The game gives the player a lot of power and control over the real world. By playing these games, you get to earn Bitcoin, Worldopo token, and ether. 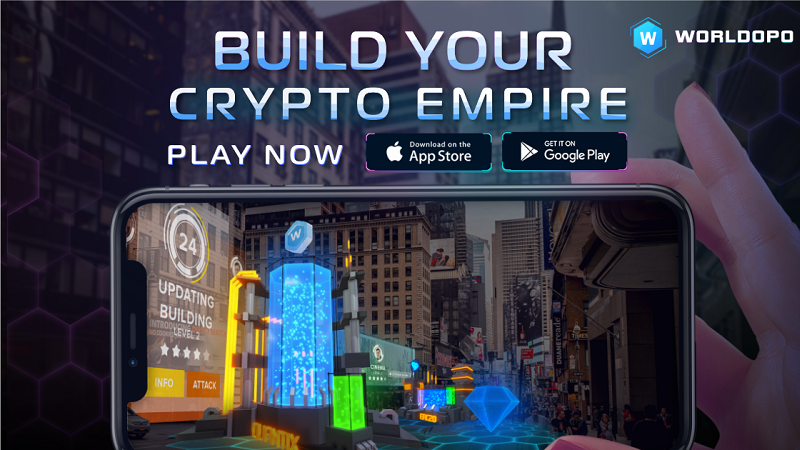 Imagine having the power to buy cities and streets and decide what to build in them. You can choose to build restaurants or hotels and then later rent or sell them for cryptocurrency worth real money. You get to have more fun, and even importantly, make real money.

One benefit of playing this game is that it is easy at the first stages and cheap. This gives you as a player the confidence to get started. Moreover, this game offers you exposure to many cryptocurrency technologies, for instance, the DAG saving you some cash as you playing the game.

The creators of Privateers life are still in the process of making this game an in-game that mirrors real life. It presents a world where goods do not appear out of the bloom but are created, mined, and harvested from the materials found in the game. As a player, you can decide to be part of the production team and produce goods that you will sell for crypto tokens worth real money. 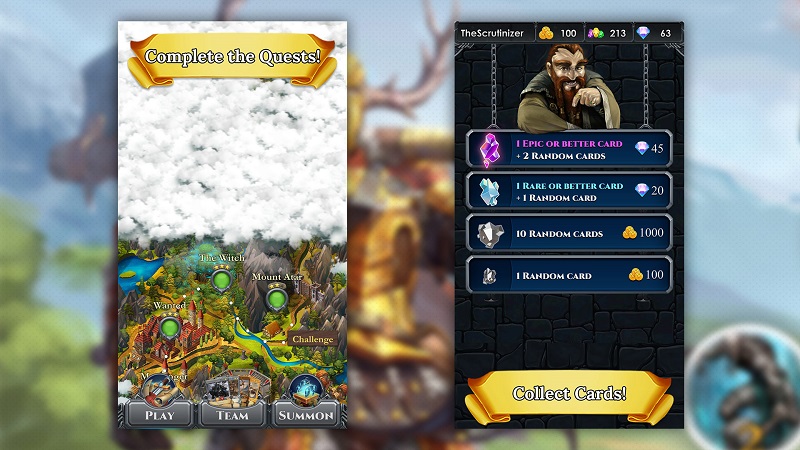 Spells of genesis game uses a magic card. The difference between this game from other similar games is that you can preserve your cards on the Blockchain, which is vital for the crypto world. These cards can help you during battles and provide you with spells, health, speed, and uniqueness. Sometimes, the cards become valuable to match a substantial value and rarer varieties.

The good thing about playing this game is its use of Bitcoin blockchain that ensures transparency in the game economy. The games preserve the most valuable cards on Bitcoin, and any player can see them but not know the owner’s identity. This technology ensures that the player and the cards are protected.

This introduces you to much more in the gaming and cryptocurrency world from contracts, crypto tokens, and how people are mad about cryptocurrencies. Axiom Zen produced Cryptokitties game in 2017, and since then, it has left trademarks in many people. The players in this game are supposed to collect and breed virtual cats. The fact is that every cat in the game is unique, and the player can trade on the Ethereum blockchain for money. You can find about 4 billion cats in this game, with each of its having a unique appearance. 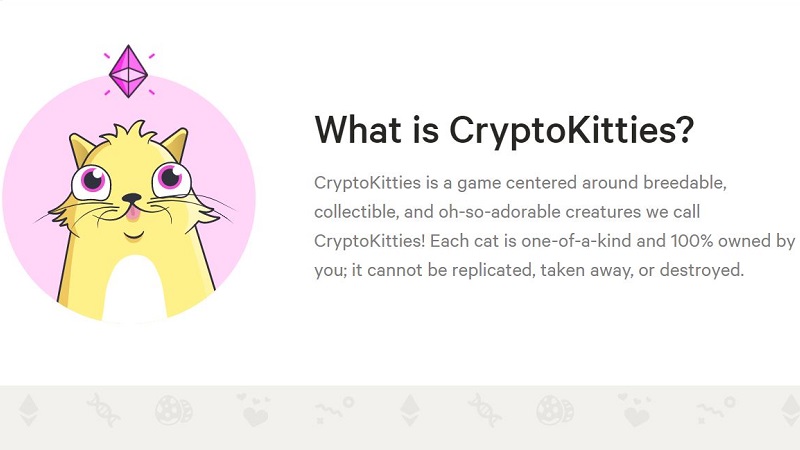 How to earn money from games

So how to earn money from games? Imagine if you could spend much of your time sitting at your computer playing games and make money. Well, the reality is that not all of us can make a lot of money in a short period, but indeed we can earn something to make ends meet playing games. There are many ways you can earn money from games, and they include;

You can use platforms such as Twitch or YouTube to stream yourself. However, choosing the right games and building on your skills to talk to the camera is critical because you can easily create a strong audience by doing so.

This is for people who love competition and are seriously into the gaming world. You can place your bets from your games or use some help from CSGO Book websites for a sign-up bonus to get started. This will eventually earn you some cash.

Instead of actively participating in the games, you can become a reviewer. Become a professional reviewer and post videos where you break down games and review them. You can open yourself to an opportunity to get an assignment and get paid.

Some of these programs pay people for downloading or even playing mobile games. The joining process is free, and you can earn as much as $20 in an hour.

To sum up, cryptocurrency is one trend that is taking the world by storm. It has solved many central internet problems in terms of payments, security, and centralization. However, as users of this new technology, you need to have a different view of thinking. Earn cryptocurrency playing games is one way you can use to understand cryptocurrency better and learn its technologies. By engaging in games, you can experience ownership and exposure to game economics you have never known before. Most importantly, for good gamers, you can make a fortune from playing games and earning cryptocurrencies.