Have you learned about the Neverdie cryptocurrency yet? Don’t worry because I got you covered. Neverdie is an ETH-based blockchain game. It allows you to use virtual tokens in performing diverse tasks online. Read on to find more about Neverdie. 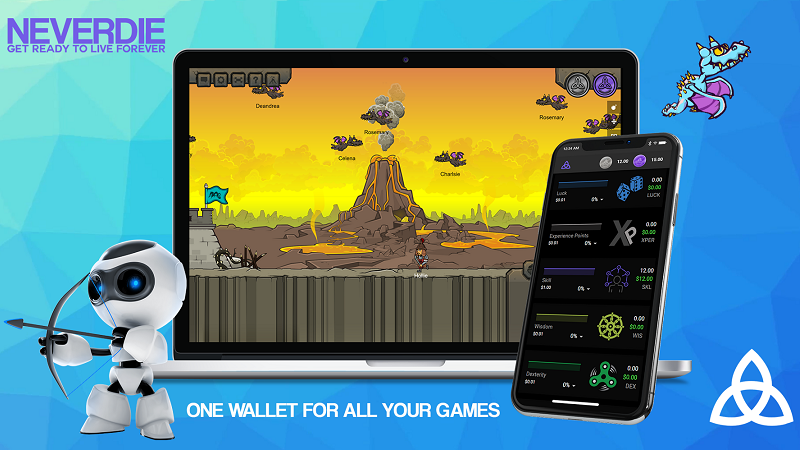 Most people are not yet familiar with the Nerverdie. Neverdie refers to an ambitious project based on blockchain that aims to create a gaming platform based on Ethereum. The goal of Neverdie Ico is the development of a platform API for monetized infrastructure for gaming. The project also aims to support virtual goods economy worth a trillion dollars.

At the center of this economy is the Neverdie tokens (NDC). The NDC tokens are another name for the Neverdie coins. You’re free to trade NDC for any other cryptocurrency. This way, you will earn yourself the NDC into your wallet. But there are other ways of getting an NDC. For instance, you will get the coins upon completing different in-game tasks. You’ll also get the coins for participating and winning prizes from a variety of eSport and other competitions.

Neverdie seeks to encourage the development of mobile apps, AR and VR. But the Neverdie will be central in the developed apps. You can now use tokens in either of the three games, which include ROCKtropia, America, and AsgardVr.

When navigating the website, you will realize some odd features. For example, you’ll find a scrolling banner that features the names of the biggest media outlets in the globe. Neverdie cryptocurrency claims having been featured in these media outlets. But this is not true.

If you are interested in Neverdie Cryptocurrency, you can buy it right and accomplish different tasks. The first step of getting the Neverdie coin is to download the wallet. The wallet is in alpha form and can support Mist Browser, Parity, and MetaMask.

You can participate in the tasks below after you download the wallet:

Each of the three games will be interoperable on different platforms. Besides, it will form a critical part of Neverdie’s economy. The benefit of owning the Neverdie tokens is that you can purchase the VR Gold. You can also buy VR silver and Rock Dollars to participate in the mentioned games. 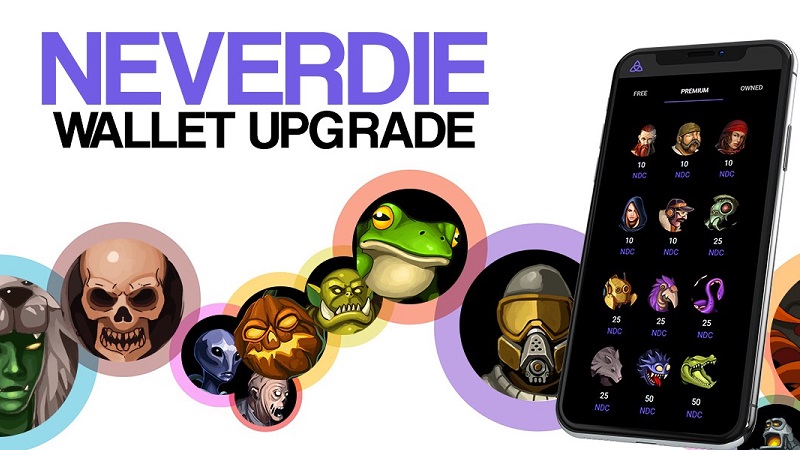 When you get a Neverdie wallet, you’ll acquire a complete send or receive control over your NDC through Parity, Mist Browser, and the MetaMask.

Another benefit of getting a wallet is the freedom to get a wide variety of essential monetized items, attributes, and tokens for gaming. An interesting feature of the wallet is the ability to integrate with Twitch. The feature allows you to exchange the Neverdie Coins with different top-tier ERC-20 tokens. These include 20 tokens between you and other streamers. You will accomplish this be supported to watch streams in the wallet.

Other ERC-20 tokens supported by Neverdie include full send/store/receive integration for Gnosis, Golem, and First blood.

I hope that Neverdie is no longer strange to you! You now understand that participation in Neverdie will require you to start by buying the coin in Teleport Tokens or Neverdie Coins from the company website. You can send Ethereum to the wallets listed on the company website and receive tokens in exchange. With these coins, you could participate in the Neverdie studio games, among other activities available in the Neverdie ecosystem. The company envisions creating in-game reward systems and eSport tournaments soon.